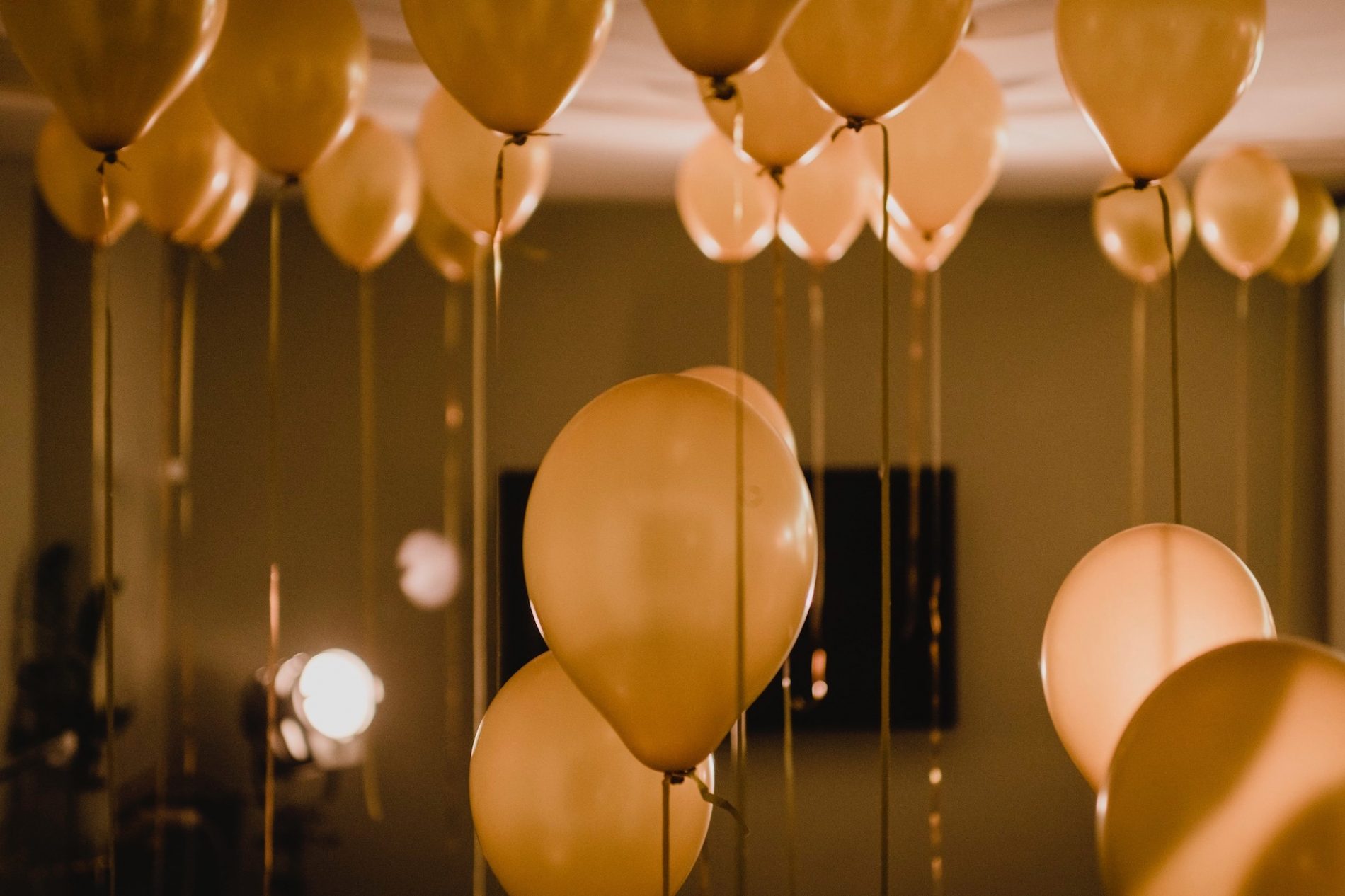 A little party never killed nobody

Finally, the big night arrived. On May 31st, velvet space coworking opened its doors to the public. It was a night full of networking and good vibes, a night of exceptional sounds and friendly encounters. For Lara and Juliana, the two co-founders, it was a night of high hopes and big achievements. What motivated them both in the first place, was to create a space with charm and individual design – a space with a personal character in the heart of the city, space which combines centrality and yet a peaceful and green atmosphere.

Young entrepreneurs, freelancers, startups and established companies were united to celebrate the birth of velvet space. People from all sorts of industries gathered together and were curious to find out what velvet space has to offer. Quite a few/ some of the guests are/were part of the film and media industry who belong to the existing network of velvet mediendesign, the company which supported the venture of velvet space from the very beginning.

A big surprise for everyone was the visit of Matthias Münz, the famous Verrückte Eismacher who is situated in the same neighbourhood. He served, although crazy, delicious ice cream like pizza and gin tonic flavours thrilling the welcomed crowd. The catering of Hans Blösl treated all present with delectable appetizers paired with exquisite wine and sprizzers. Responsible for exotic non-alcoholic beverages and a little ‘flamingo feeling’ was the sponsor Eizbach providing beautifully refreshing rose blossom limo and cryztal coke. Naturally, on an event in Munich, the city of popular breweries, the beer supply couldn’t be missing. The sponsor Crew Republic does a great job in newly interpreting the Bavarians staple. With special craft flavors, they truly revolutionized the beer industry and helped to make the evening a complete success. Lara and Juliana were delighted that especially local, small, individual and lifestyle-oriented companies with fancy character supported the event and saw potential in the concept. A great contribution to the opening was the live musical accompaniment of DJ Oisin Sedgwick who ensured the musical backdrop and encouraged the audience to start the dance-floor in the later hours.

Conversations and feedback messages revealed prevalent enjoyment and the appearance and design of velvet space, the little urban oasis in the courtyard location of Amalienstraße, received plenty of compliments. Now Lara and Juliana are looking forward with eager anticipation to this new chapter and are curious about meeting interesting ‘spacelers’, building a sustainable network, and facing the new challenges ahead of them. Come and shape #thevelvetwayofwork with them!

Cancel Reply
We use cookies to ensure that we give you the best experience on our website. By continuing to browse our site you are agreeing to our use of cookies. For more details see the "READ MORE" button.agreeread more